Jimmy Moore is well known in the Low Carb community and fairly well known in the Paleo group as well. He is a real success story, having lost 180 lbs on the Atkins diet ten years ago. (That’s more than PaleoPathologist weighs, total!) Jimmy has quite an empire around “Livin La Vida Low Carb” with podcasts, forums, a useful blog, a Low Carb Cruise, all kinds of things. There is a good intro to Low Carbing that covers a lot of useful details (as I’ve said many times, you don’t do Low Carb by just axing flour and sugar!) He has also written a couple of books, Cholesterol Clarity and Keto Clarity, with a co-author, Eric Westman, who is an internal medicine professor at Duke.  PaleoPathologist was a student there and the Internal Medicine professors were very smart people.  I sent my story in to Jimmy (it’s on about page 172 of Keto Clarity) and he invited me to come on his Low Carb Conversations show. What a blast–he is well informed but a kind and generous host. Listen here!

PaleoPathologist is fortunate enough to go with Incredible Wife (IW) and a mix of daughters, sons in law, grandsons, parents, etc. to a beach trip each summer. Sometimes it is Holden Beach, North Carolina, this summer it was La Jolla, CA. The picture of course is totally candid, unposed, and naturally I was breathing in a totally relaxed and easy manner. 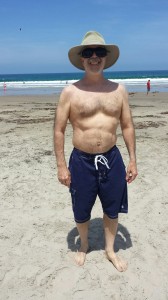 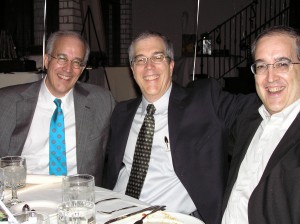 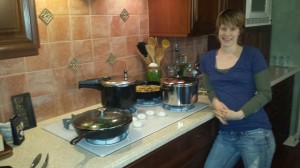 Eating a “nutrient dense” diet sounds terrific. Sign me up.  But what does it actually mean? Density in physics is mass per volume. So water is less dense than lead because one cc of water weighs less than one cc of lead.  Pretty straightforward. So what are we going to measure for nutrient density?